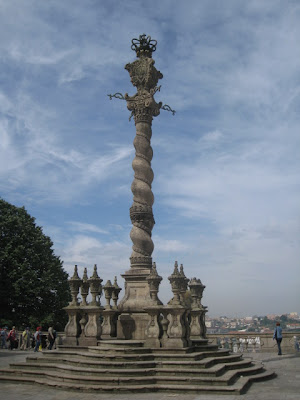 A Manueline-style pillory in the Se Cathedral Square 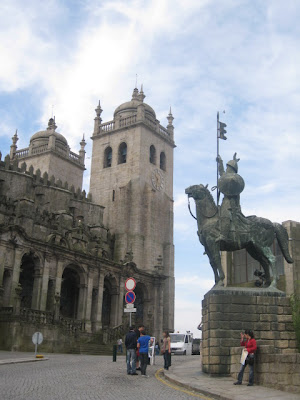 The 12th century Se Cathedral, originally built in the Romanesque style and later updated with Gothic and Baroque elements 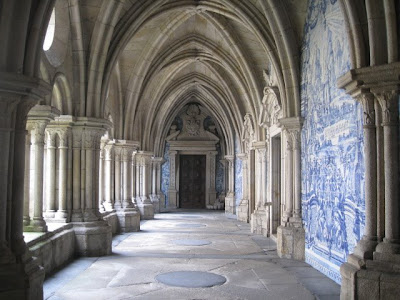 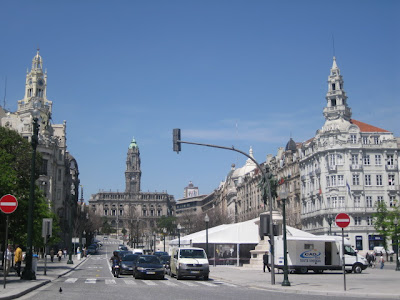 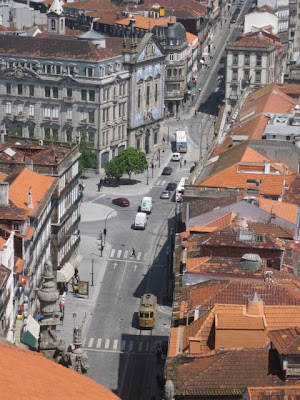 Looking down from the Torre dos Clerigos, a 76m-high tower built in the 18th century (note the tramline that runs in front of the Praca da Liberdade) The riverfront tram runs from Praca de Ribeira almost out to the sea
Posted by Frances at 1:21 PM