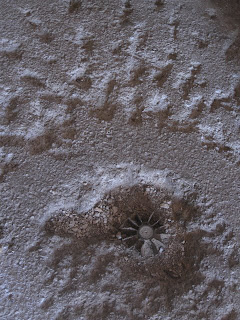 A relic of the war. In the downtown area, some of these concrete scars have been filled in with red resin, earning the name "Sarajevo roses." 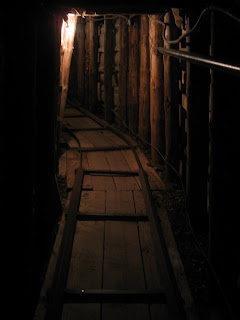 The Tunnel of Hope was built under the runway of Sarajevo Airport in 1992 to link the besieged city with the free territory beyond. The tunnel was used to transport people, food, communications cables, electricity and arms into the city. Today, a museum stands above the remaining part of the tunnel. 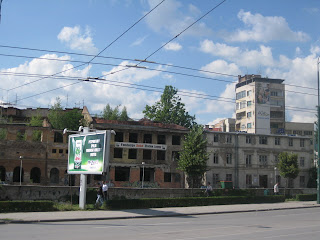 Crumbling buildings along the Miljacka River 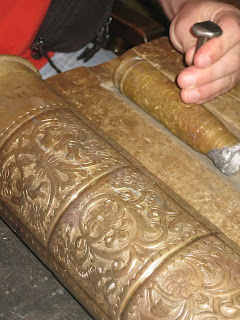 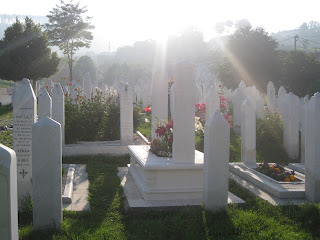