Originally a small fishing village, Copenhagen gained prominence in the 12th century as the site of Bishop Absalon’s castle. Later, with the decline of the Hanseatic ports, Copenhagen thrived as the Baltic’s primary harbor. It was named the capital of Denmark in 1443, and today it’s the country’s political, financial and cultural center.

The compact yet cosmopolitan capital has more than 1000 years of history and plenty of sights and museums to keep visitors happily exploring for days. The center of town is crisscrossed by pedestrian streets, with funky shops and kebab stands interspersed with centuries-old cathedrals, towers and palaces.

Just outside the city center, sunny green parks and cool blue waters beckon locals and tourists alike to relax and enjoy the summer weather. And after a long day on the town, nothing refreshes the spirit like an evening stroll through the famous Tivoli Gardens, ice cream cone (topped traditionally with whipped cream, raspberry jam and a chocolate-covered marshmallow, of course!) in hand. 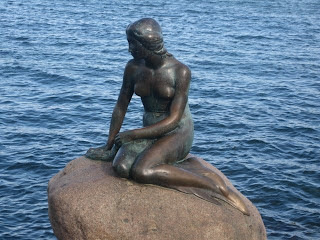 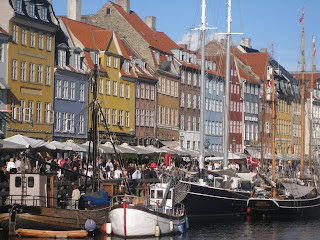 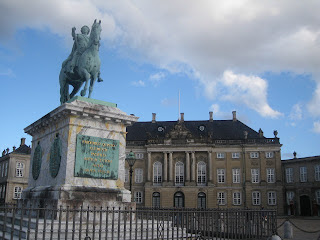 Amalienborg, the royal winter residence, consists of four nearly identical 18th century palaces that surround Amalienborg Square. At the center of the square stands a statue of Amalienborg's founder, Frederik V, on horseback. 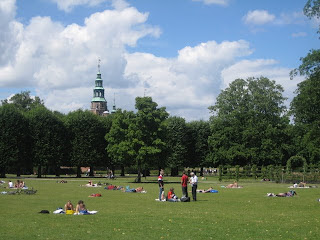 The King’s Gardens, which date back to 1606, were opened to the public in the 1770s; today, they’re a popular destination for friends and families who come to picnic, play games or simply relax in the sun 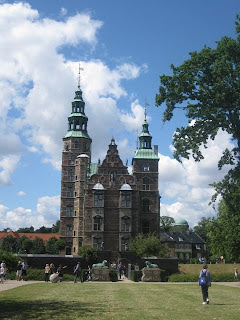 Rosenborg Castle, situated within the King’s Gardens, was originally built by Christian IV as a country summer house, but was later developed in the Dutch Renaissance style. The castle holds the crown jewels, as well as the royal collection of interiors, portraits and handicrafts. 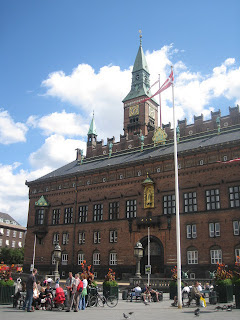