From the 16th to 19th centuries, Hoi An was one of Southeast Asia's major international ports and a prominent silk trading center with Europe, America and Asia. For many years, Chinese and Japanese traders would sail south to Hoi An in the springtime and stay for several months until the winds changed; eventually they settled there permanently. Their influence on the local community resulted in Hoi An's unique blended culture and architecture. With its historic UNESCO-listed Old Town, beautiful surrounding countryside and nearby beaches, Hoi An is one of Vietnam's most popular tourist destinations. 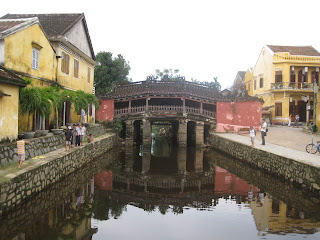 The Japanese Covered Bridge, first built in the 16th century, linked the Japanese and Chinese quarters of Hoi An 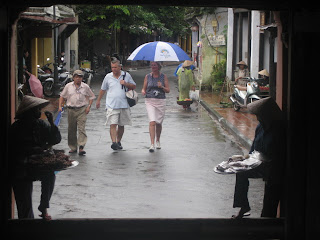 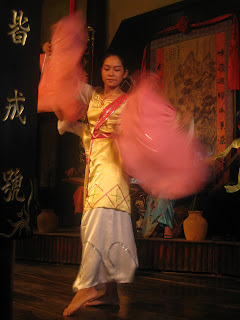 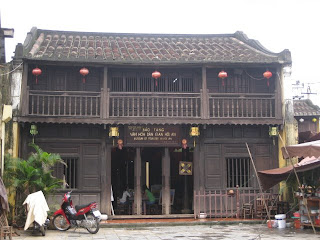 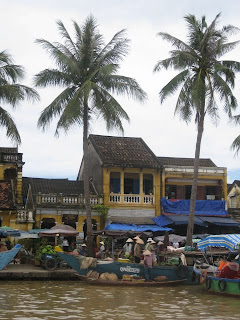 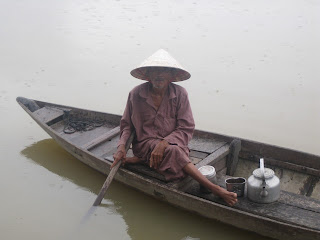